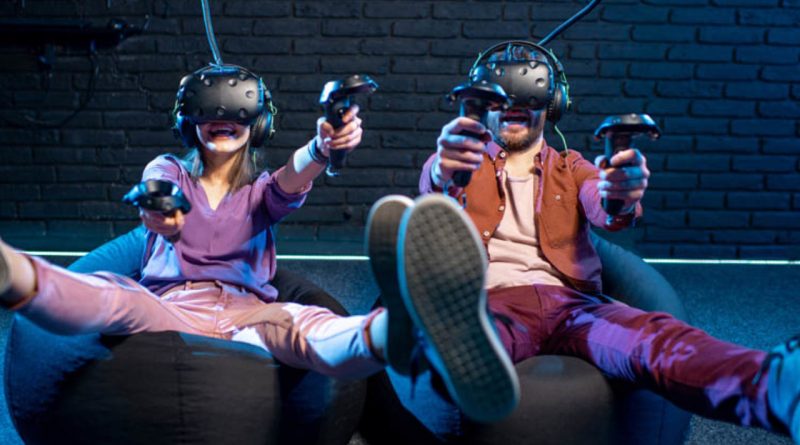 It’s important to comprehend the scope and difficulties as the trend of developing metaverse games grows and tech titans introduce new initiatives.

Blockchain technology and metaverse culture are being quickly embraced by the gaming sector. A seasoned metaverse game developer can foresee how promising his recently released Metaverse game’s future will be. Players today seem to like the idea of playing games in the metaverse’s specially designed 3D world.

Walmart and Roblox have just announced the launch of two enormous metaverse platforms on Roblox with the names “Walmart Land” and “Walmart’s Universe of Play.” Metaverse game development experts from all over the world are interested in it.

However, Brendan Greene, the man behind the wildly popular game PUBG, recently revealed that NFTs will be used in his upcoming metaverse game, Artemis. He has a strong desire to build a massive virtual environment the size of the Earth where billions of people can play and create peacefully.

Matthew Ball, a well-known author, defines the technological advancement as “a massively scaled and interoperable network of real-time rendered 3D virtual worlds that can be experienced synchronously and persistently by an effectively unlimited number of users with an individual sense of presence, and with continuity of data, such as identity, history, entitlements, objects, communications, and payments.” through “The Metaverse,” his book.

Getting Started With Metaverse Gaming

Online gaming is a relatively young industry, compared to blockchain. NFTs and cryptocurrencies, which are now essential components of metaverse gaming, did not exist earlier. The tokenization of gaming assets has changed how we have previously viewed the gaming environment.

The creation of a metaverse game goes through several stages, during which the game designer must decide on the game’s rules, the blockchain network on which it will be played, the types and quantities of crypto assets to be used, the prizes, and the addition of graphics to give players a visual treat.

Whether the platform would be centralized or decentralized would be up to the metaverse game developer. The majority of gaming companies are already utilizing decentralization, which is in vogue.

Would you like to know how the Metaverse games function?

The term “metaverse” describes technologies that give users the chance to interact with interconnected virtual worlds. Its name, derived from the Greek words meta, which means beyond, and universe, is essentially an extension of the physical world.

To enter and interact with others in these 3D “worlds,” where they represent themselves as avatars, real people use online games and apps. These online communities’ activities mirror those in the real world. Items can be created, bought, sold, invested in, and given as rewards to other players. As players move through an ecosystem of rival products, the Metaverse seamlessly combines gaming, virtual reality, live streaming, cryptocurrencies, and social media. For instance, a player who purchases a piece of digital art from one game created by one company may use that same item in a different game created by a different company.

There are no pauses, game overs, or resets in the metaverse, in contrast to more prevalent digital games today. Furthermore, seamless experiences, including 360-degree views of the digital environment, are made possible by quick internet connections and potent virtual reality headsets. Gloves and jackets with haptic technology provide a tactile sense.

The metaverse is the latest advancement in computing, which started with mainframes and progressed to personal and mobile computing, according to some tech titans and investors.

These next-generation technologies have made it possible to create metaverse games and give players more immersive experiences:

Virtual reality (VR) and augmented reality (AR) assist in building the 3D environment that the game is set in. VR would enable the player to enter the virtual world through a headset and more supporting gadgets for a more realistic experience, whereas AR transforms the real world by adding digital characters and elements.

Bitcoin and other cryptocurrencies

Decentralization would be achieved through the use of blockchain technology in a metaverse game, and players would gain access to its advantages, including interoperability, safe and quick transactions of cryptoassets, and proof of ownership.

IoT streamlines the process of developing metaverse games by obtaining, gathering, and using data from the real world while building a virtual one. As a result, it becomes simpler to connect real-world devices to the virtual objects in the metaverse, and they may behave differently as the environment changes.

Using 3D technology, the Metaverse virtual world is created. Real-world experiences are already being recreated in the metaverse by numerous fashion and real estate brands.

Although metaverse gaming is still in its early stages, there is a vast amount of room for experimentation, and there is a good chance that it will lead to a revolution in how technology is used for a variety of purposes. While external factors have aided in the widespread adoption of remote work, the metaverses are able to partially restore the desired interpersonal interaction and revive conventional forms of remote communication. If you want to invest in metaverse, better consult a metaverse consulting company for saving your time and money. 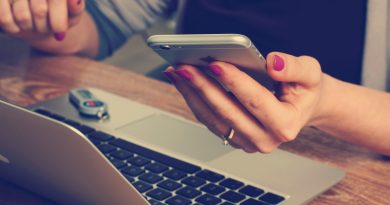 5 Simple Ways To Connect iPhone To A TV 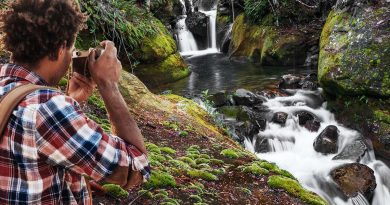 How to Photograph Waterfalls: Tips for Shooting Waterfalls 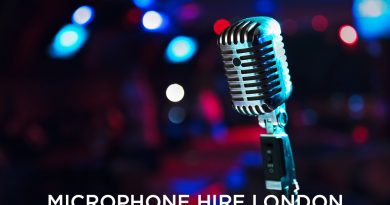 Types and Use of Microphones According to The Event Outline