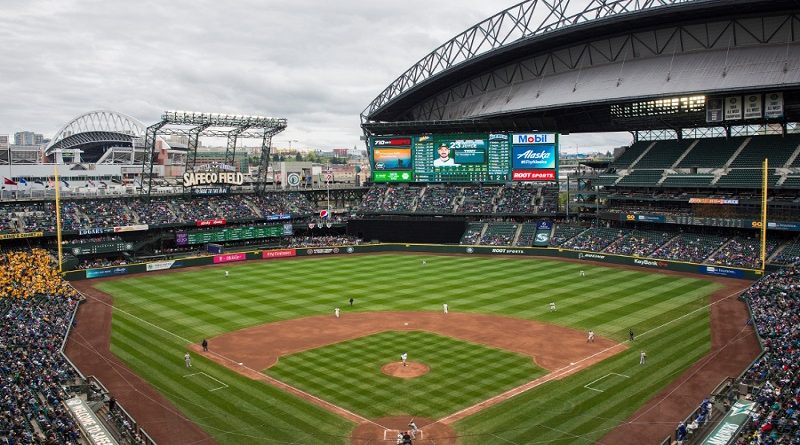 March and April are usually the two months when you start to see more sports news centered around Major League Baseball. This league doesn’t dominate the headlines year-round like some of the other sports MLB, but it does once the weather starts to get nicer outside.

Major League Baseball has actually gotten less popular over the past few decades, but going to the ballpark is still one of the most popular things to do for a sports fan. There are some cities that are blessed with amazing ballparks and that makes the entire baseball-watching experience that much better.

This league continues to have new parks being built, but that doesn’t always mean the new parks are better. Here are the seven best current MLB stadiums that fans frequent to watch their teams play.

Petco Park in San Diego checks in at number seven on the list, and there are a number of reasons for that. One of the biggest reasons is that Petco is extremely unique and you are sure to find your fair share of dogs wandering around.

Another great feature of Petco Park is actually something that has nothing to do with the stadium. You simply can’t beat the weather in San Diego, and that definitely makes watching the game a more enjoyable experience.

Fenway Park has had some upgrades made over the last few ten years or so, but there are still some limitations to this stadium. The reason that Fenway isn’t higher up on the list is that there are some bad seats in sections at Fenway.

The ‘Green Monster’ gives Fenway Park a unique feel to it, but it also makes the game of baseball played differently as well. The history is definitely there at Fenway Park, but it could use some more modern amenities as well.

Coors Field provides baseball that is played much different than in other parks, and it’s usually a game filled with offense. The actual stadium in Denver, Colorado is terrific as well and it’s hard to find a better backdrop.

The Rocky Mountains can clearly be seen just beyod the stadium walls, especially from the upper levels of the stadium. Coors Field isn’t always the best atmosphere due to lack of fans, but the stadium is terrific.

The buildings just beyond the right field fence is an iconic look. And it’s one that has been copy by other stadiums as well. Even though other stadiums have tried to do it better, Camden Yards is still the gold standard.

Oracle Park in San Francisco is a baseball masterpiece. And what goes on outside the stadium only adds to the experience. McCovey Cove is full of fans on kayaks for nearly every game at Oracle Park. And it’s a blast when a ball lands in the water.

That’s not the only reason that Oracle is so special though as there are simply no bad seats in the ballpark. The weather isn’t always as nice as it is in San Diego, but the overall environment is.

PNC Park is another newer stadium, but it wasn’t long before everyone appreciated it’s worth. It’s a shame that the Pirates aren’t a better team, but the stadium is first class all the way around.

Getting into the park is one of the most special parts about PNC as all of the fans walk across the Roberto Clemente Bridge. The atmosphere and views provided by PNC are spectacular as well, except for the action on the field.

There is perhaps no professional sports stadium that is more iconic than Wrigley Field. And what it means to the city of Chicago. You will hear plenty of opinions about Wrigley Field, but the entire gameday experience is unmatche.

It is true that this stadium could use some additional upgrades. Even after the Cubs have spent so much money making it more modern. The few things that won’t ever change though are. The ivy on the outfield walls and the massive scoreboard in centerfield.

If you plan on going to Wrigley Field, get there during the day to get the best possible experience. 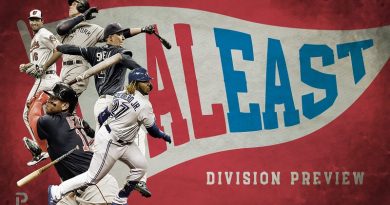 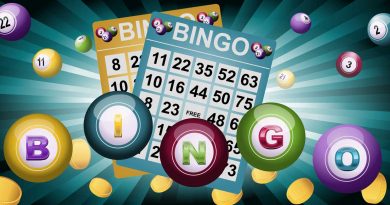 Are people playing bingo games online in the UK? 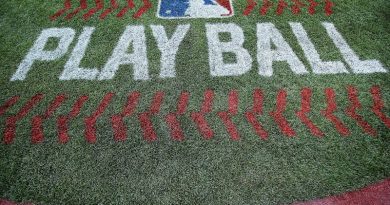