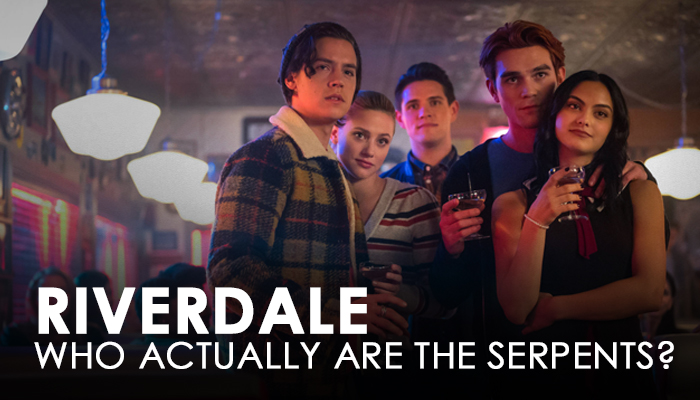 WHERE DID SERPENTS FIRST APPEAR?

There is a little background about the gang that you see roaming around in the TV series — Riverdale — all geared up in the classic Southside Serpents Jacket. The gang was originally taken from the comic book ‘Li’l Archie.’ As told by Roberto Aguirre-Sacasa, the biker gang in the adventures of Archie were school-going kids, but that didn’t matter to him.

He just knew that a group that goes all around the town riding bikes or bicycles, and the name ‘Southside Serpents’ got stuck in his mind. He wanted to create something with this name since then. When it came to naming the gang, no other name popped up in front of Robert other than this name, which was the first and final option.

In the comics and on HD UK We, the actual gang, Southside Serpents, was comprised of threatening kids who were seen ruling all the athletic powers and games. The thing that will surprise you the most is that the kids’ outfits were sweaters having snakes on them, and the same is with the jacket in the TV series.

Aguirre-Sacasa had also told that when he gave the idea of a biker gang, many questions started to appear in the minds of the studio as well as the network. But Aguirre was thinking of something else. He never wanted to show the gang limited to the biker prospect as they are NOT the villains! Look at Jughead; does he look like a villain?

The creators went forward with creating a rival gang that will fulfill the purpose of the villains. The Ghoulies is portrayed as a dirty gang of dealers who spent their time around the funeral homes. The Serpents are softies at heart, no matter how intimidating and cocky they appear. They believe in unity, morale, and loyalty for their community, and that’s what makes them the heroes.

Rebekka Sorensen-Kjelstrup believed that the ordinary leather or denim jackets wouldn’t fulfill the idea of the ‘don’t-mess-with-us’ vibe of the gang. They first thought of going with just the logo printed jacket, but chains, cuffs, tags, and rings were added to the outfits. The real Jughead — Cole Sprouse — was impressed by how intelligently Rebekka designed his outfits.

The crown beanie compliment the jacket so well, clearly depicting the two sides of Jug. The Serpent printed on the back takes us back to Uktena traditions from the ’40s who used a green serpent as their symbol. The land belonged to them when there was no Riverdale founded, and that’s why Rebekka kept the traditions alive.

DO YOU HAVE TO FEAR THEM?

Robert has kept the group in-between ‘murdering in cold blood’ to ‘it’s okay; you are one of us.’ There is always a dangerous side to them, but if you have not wronged them, then there is no point in fearing them — they are not a group of criminal-minded psychopaths! Although they are wrongly accused of killing Jason Blossom in the series, they covered up and cleaned up the body.

They did what they had to do to save themselves from involving in the crime, but the circumstances ended them being accused of the actual murder. They somehow were the victims of fate, and according to Cole, ‘it’s a morally gray gang.’ The gang here doesn’t mean that they were criminals; they were a united group of people who love to dance and sing together!

HOW TO BE A SERPENT?

To mark the entry of new members, the members arrange a ceremony — Serpents Initiation. You will need to pass a total of four tests to get the chance to wear the Serpents jacket finally. Aguirre-Sacasa invested his full attention and focus on the making of these tests, and they look like it.

The first test requires every Serpent to be friends with the gang’s dog, Hot Dog. After passing it, they are passed onto the second stage, which demands the candidates to learn or know all six laws. Then they are processed through the third test in which they have to get a knife out of the terrarium having a rattlesnake in it (the most dangerous one) and that too without showing any fear.

The last one may sound brutal, but according to the Serpents, it shows the loyalty of the candidates. They are beaten by other members brutally, and the key is to survive every fist coming towards them. (very fierce!) The girls are asked to a pole dance instead of being beaten, which is officially the traditional dance of Serpents — actually a misogynist one.

CAN YOU BE AN ORDINARY PERSON THEN?

After going through these risky tests, does someone want to stop being a Serpent? Well, if this idea comes into someone’s mind, then it’s better not to tell anyone, or it may cause problems. Jug believes that if you are a Serpent, you are a Serpent for life. The Serpent title comes as a tattoo that you can’t rid of easily, and the Riverdale Jacket, once worn, can’t be replaced with anything else. So, decide wisely! 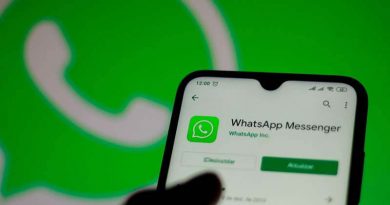 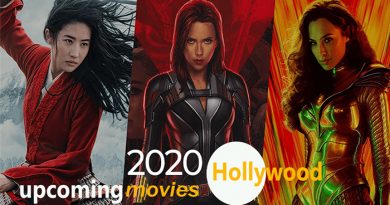