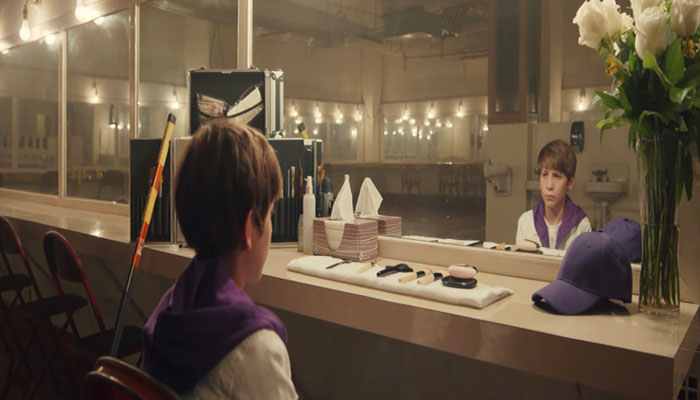 Canadian Pop Sensation Justin Bieber released his new song called “Lonely” on 16 October 2020 with the collaboration of Benny Blanco who is producing the Justin Biber Song, Justin Bieber Lonely Grab 2.3 Million Views On YouTube after the few hours of its release.

The Young Child Actor Jacob Trembly Portray a young Justin Bieber who got Fame and Money at a very young age but He is Suffering Isolation, Depression, and especially Who has to react as an Older at a Young Age.

What he Suffered in his Childhood Fam

The Justin Biber Video Starts With a Shot Of Young Bieber sitting in a huge Dressing Room and waiting for his call to go on stage to perform, This Shot explains that a teenage boy who got fame at a very early age but he is depressed and lonely. Suddenly the alex blanco came and call him to go on stage, Young JB Starts walking in a slowly style towards the stage with his broken existence.

Jacob Trembly a Young Justin Bieber Come’s In the middle of the stage and suddenly stopped and start watching the empty hall and the camera starts zooming out the suddenly a real spotted sitting alone in the hall and watching young himself. This is One of the most Special Shot From the Entire Music Video

Justin Bieber “Lonely” Song is written by himself with Alex Blanco and Finneas, He tries to explain what he actually faces and tackle to those who were criticizing his personality and look when he was in his childhood age. People who called him gay because of his hairstyles and look really remain a massive impact on his life which destroys his entire teenage, Justin Bieber hit some serious and powerful lyrics to all of the haters, The Lonely Song Lyrics are such a Gem by Justin Bieber. 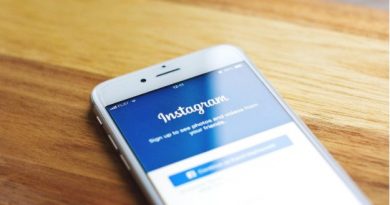 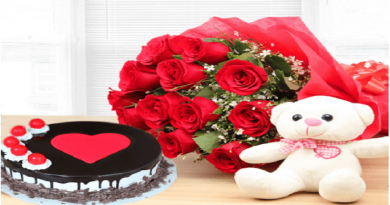 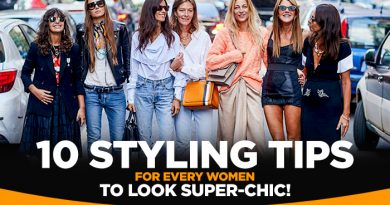 10 Styling Tips For Every Woman To Look Super-chic! 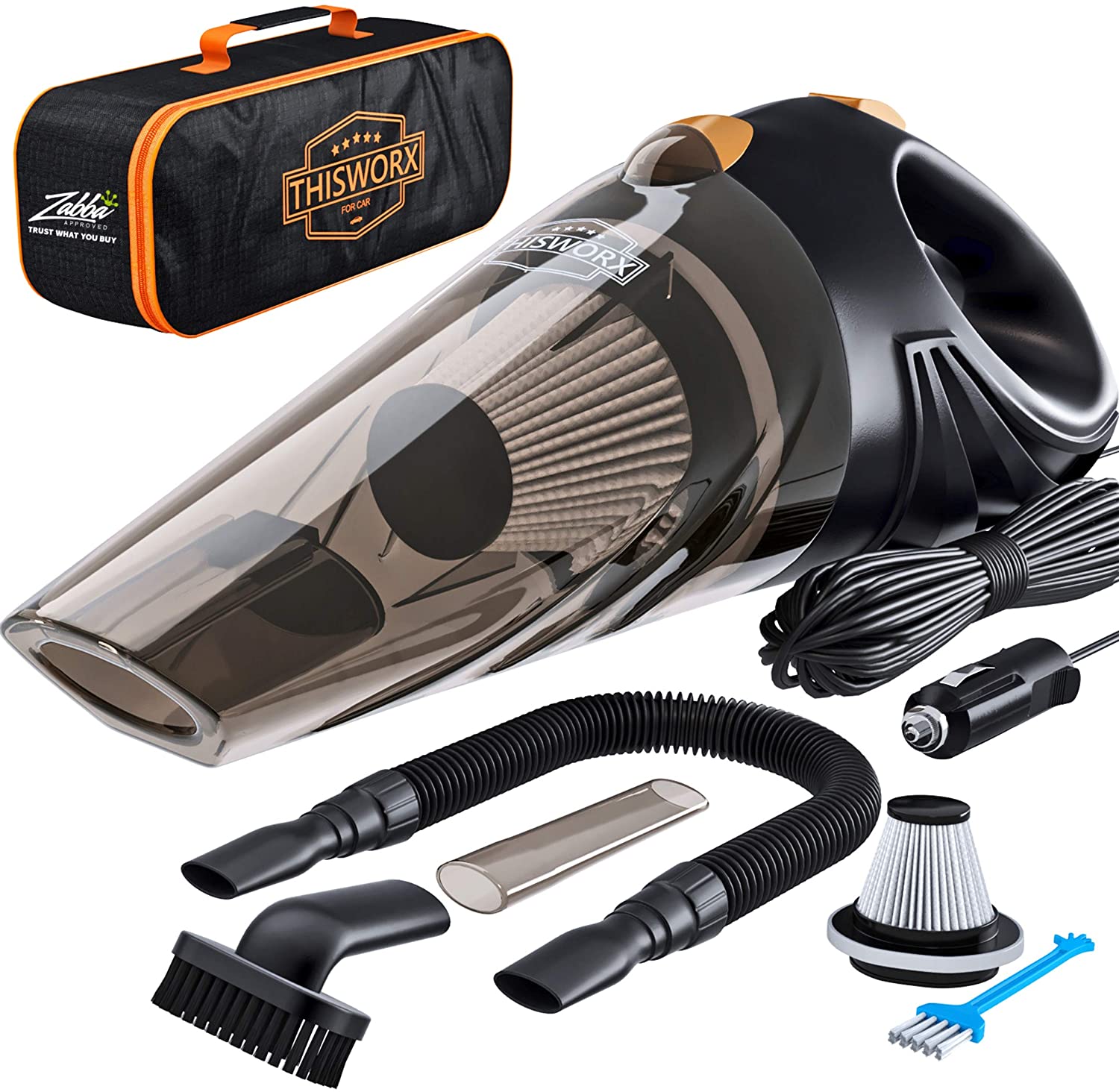 In your special armory, pay-per-click marketing can be an amazing asset. On the off chance that you will probably develop

How to Create a Professional Email

How to Start An Online Business on Facebook – (Top 5 Ways)