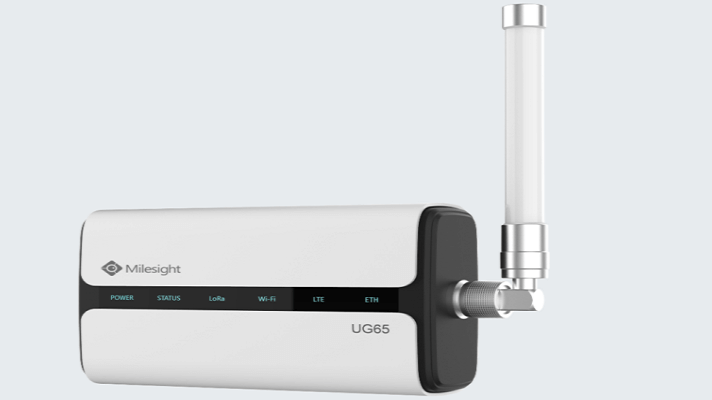 Wireless networks are a hot topic in the IT world for a while now. It’s to be expect, as wireless data transfer is very convenient. One drawback of most such networks is that they have limited coverage. But there’s already a wireless network with massive coverage all over the world and you probably do not know about it.

Meet Helium. It’s the world’s first peer-to-peer wireless network. Unlike classic telecoms, this one isn’t meant for people to surf the web, watch cat videos or call each other. Instead, Helium has a specific goal. It’s meant for low-power Internet of Things (IoT) devices to connect between each other and to the Internet.

Like most traditional wireless networks which rely on specific technologies, Helium also uses one. It’s called LoRaWAN and it is specifically developed for low power devices and to be cost-effective. It also uses an open standard and has community-driven development efforts.

The Helium network uses LoRaWAN as a base, but it also adds its own blockchain on top of it. It’s also open-source and provides a high level of security as all of the data transfers between the devices and the cloud are encrypt. And it is easy to scale.

One of the other unique characteristics of the Helium network is that every person can join it and expand its coverage. All you have to do is buy a Helium hotspot. These can be devices of various sizes and power that you can add to your home or business. Depending on the model, they will provide Helium coverage for up to 10 km. in rural areas.

And there’s an incentive to do so. People who set up Helium hotspot miner, improve the quality of the coverage and maintain their equipment will also get rewarded.

While your Helium hotspot is working, it will “mine” the HNT cryptocurrency. The longer your hotspot is working and the better it is configured to provide maximum quality of service, the better the rewards. And the mining process is fully automat, so you only have to care about maintaining the equipment in accordance with the latest updates.

Where you can get such equipment you ask? Well, that’s easy. The project already enjoys a healthy ecosystem of manufactures and supporters. You can choose a wide variety of Helium and LoRaWAN-certified devices from an online store like HeliumMart. There you can find various solutions and its catalog is only going to get even bigger. 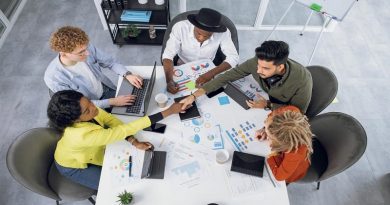 6 Technologies Every Startup Needs in 2022 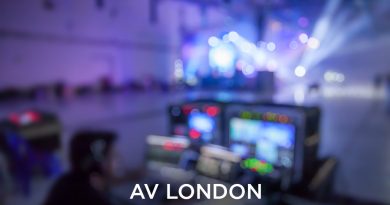 How Audio Visual Services Can Benefit Your Business? 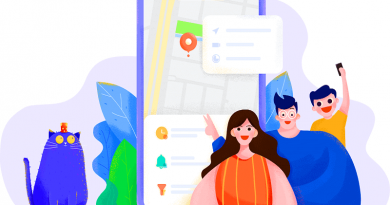