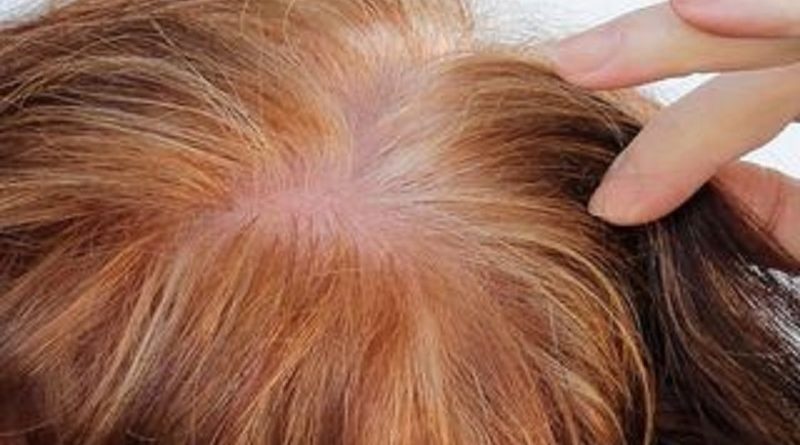 Hair transplant is a procedure for people who look in the mirror every day and see a flash of skin. Where there used to be a thick head of hair and cannot accept the fact that their hair is thinning. It is a procedure that will complement and thicken it. It is not a very invasive procedure and after a few days you can return to work with a new hairstyle.

Hair transplant: how does the procedure work?

First you need to establish a new hairline on your forehead with your doctor for a natural look. This line is drawn on the skin just before the operation itself. The procedure takes 1–3.5 hours, depending on the size of the bald spot, the number of implants. The density of their placement, the patient’s age, and the chosen technique. Before the procedure, local anesthesia is appliy and you can go home after the procedure. Only children are given general anesthesia.

First, the hair is shaved on the back of the head, in the place from which a strip (or several strips) of hairy skin. 1.0–0.5 cm wide, will be taken. The strip is divide into implants containing 1-3 hair follicles. The scar after the strip, usually a millimeter wide, will later hide under the hair. The place where the hair will be transferred is soaked with a saline solution. Thanks to which the skin becomes harder.

The first week after the hair transplant

Swelling and bruising persist for a few days after the treatment, sometimes there is a slight pain. The patient usually gets a layette: painkillers, neomycin. An antibiotic for spraying the scalp for the first week, and gel patches for cold compresses. After a few days, up to a week, all symptoms should disappear. Small puncture scabs will fall off. After a week, no special care is require. You can go out into the sun and frost with an uncovered head.

What should you remember after the hair transplant?

Experts warn that within two weeks of the operation, the transplanted hair follicles will lose their hair, only to resume their lifetime production after three months. Only three months after the transplant, the hair will grow enough to be a hairstyle. At this point, the care of a good hairdresser is need. Hairdressing treatments can be done after two weeks, because by then the skin will heal. After the transplant on the eyebrows, eyelashes, and chest. You have to remember that the hair will constantly grow, so it requires trimming. If the baldness continues to worsen, then after some time – a year or two – a new treatment is require. Around the area where hair was previously transplant to compensate for the difference.

While you can get a hair transplant in your own country. A lot of people like to travel to other countries for one of two main reasons, better quality, and cheaper treatment. If you are living in Europe than a hair transplant in Turkey would be the obvious choice. Other than that Hungary, Poland and Germany are also good choices. For those of you living in Asia, best options are Thailand, India, and Mexico. 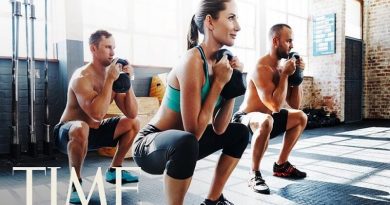 How Much is Gym Memberships Cost? 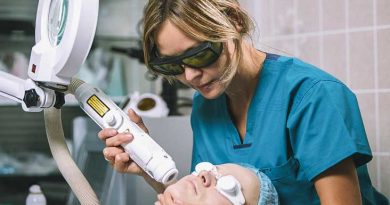 How Can I Make Laser Treatment More Effective?