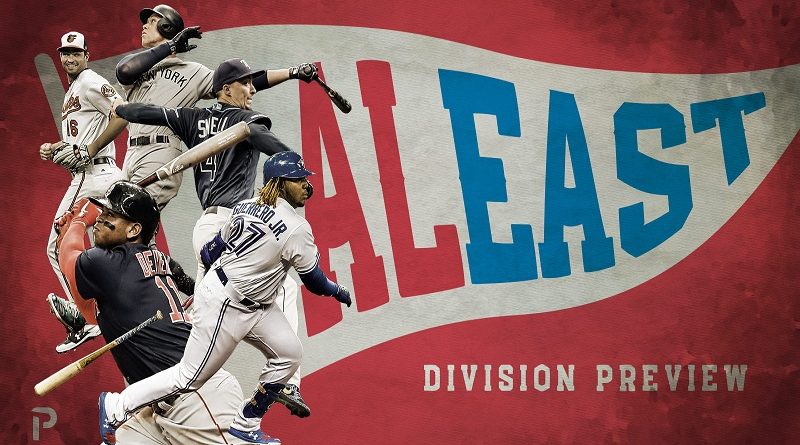 There are those that are sick of playing on the online casino and they just want to watch baseball and enjoy themselves and not have to worry about anything. Who will finish where in the American League East this year?

The Toronto Blue Jays are loaded this year from top to bottom. They are managed by Charlie Montoyo. Toronto was in the thick of the American League Wild Card race last season until the very end, but they fell just short.

The Blue Jays were fourth in the division last season, but they were a headache to face and will be even more so this season. Toronto has the best lineup from top to bottom in this division and they also have a very underrated starting rotation.

Vladimir Guerrero Jr. has a great chance to potentially be the American League MVP this season. Toronto traded for Matt Chapman from the Oakland Athletics. Cavan Biggio, Lourdes Gurriel Jr., and Teoscar Hernandez will be some of the other key power bats in this lineup.

Alek Manoah will be the ace of this starting rotation. The others will need to step up and they lost Robbie Ray to the Seattle Mariners via trade this offseason. He won the American League Cy Young Award last season and will be missed this year. As long as the bullpen can close the door when they need to, the Toronto Blue Jays have a shot to win the World Series this year.

The Tampa Bay Rays have won the American League East the last two years, but that streak will end for them this season though. Tampa Bay will still win 90 games and be a playoff team as a wild card. The Rays are manage by Kevin Cash.

This baseball team is analytically drive well from the front office to the players. Wander Franco, Randy Arozarena, and Austin Meadows are their best hitters. Ji-Man Choi is also one another player in that lineup that is also very dangerous.

It would be a major surprise if this baseball team missed the playoffs in 2022. It probably won’t happen for the Tampa Bay Rays though.

Alex Cora is the manager of this baseball team. He has a mix of analytics and gut feeling. Cora is belovE by his players and within the organization as well.

They have one of the best lineups in all of baseball. J.D. Martinez, Rafael Devers, Xander Bogaerts, and now add Trevor Story to the mix. Story signed a six-year deal in the offseason worth $140 million.

The biggest question for them will be the starting rotation and the bullpen. Chris Sale can never stay healthy and Nathan Eovaldi seems to be their only reliable starter. They don’t know who will be their closer this season and it seems like it is a game-to-game basis for them.

The New York Yankees are going to have to find a way to get back to the MLB Postseason this year because it won’t be easy. The chase for 28 World Series titles has been very difficult for them ever since 2009.

New York’s manager is Aaron Boone. Other than Gerrit Cole, they have a poor starting rotation. Aaron Judge is their best player, but he can never stay healthy along with Giancarlo Stanton. They did trade for third baseman Josh Donaldson from the Minnesota Twins, but this is a poorly construct roster by general manager Brian Cashman.

The poor Baltimore Orioles are going to finish in last place once again this season in the American League East and there seems to be no way out for them for now. Their manager is Brandon Hyde.

Baltimore hopes some young players will be able to contribute from the minors right away. Catcher Adley Rutschman and pitchers Grayson Rodriguez and D.L. Hall are projecte to be called up in 2022. The Orioles will have a solid offense with Trey Mancini, Ryan Mountcastle, and Austin Hays in their lineup, but the pitching all around will be a complete disaster and dumpster fire anyways once again this year for this baseball team. The Baltimore Orioles can not afford to lose 100 games this season and need to show massive progress in their rebuild. 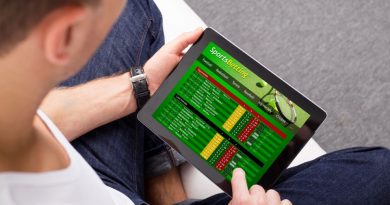 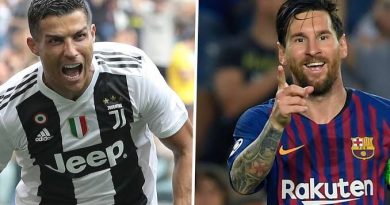 The Greatest Goal Scorer of All-Time 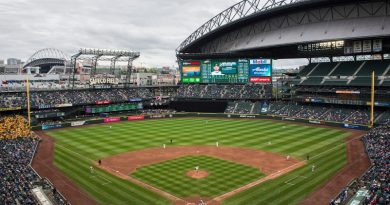