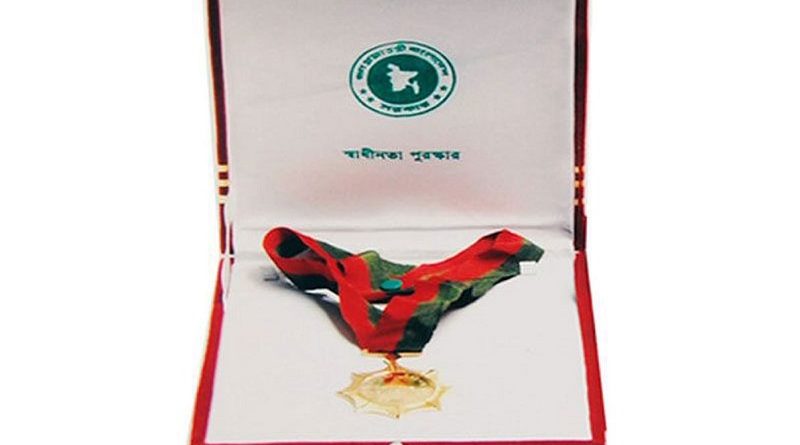 Legacy is a combination of memories of the legends who harmonize with hardship, struggle, and integrity. Akhtaruzzaman Chowdhury Babu was a people’s leader who had pa significant place in the hearts of the masses. He maintained a moderate persona despite being an Independence Award influential political leader.

He was an ordinary human being with the same flesh and blood as every other. But his affection and benevolence brought him to the spotlight and made him look different from others. He dealt with the visible barriers around himself and made his actions worthwhile.

This great Bangladesh Awami League politician was awarded the honorable Independence award this year. The prestigious Independence Award signifies his contribution to the Liberation war of Bangladesh.

The Independence Award or the Swadhinota Puroshkar is the highest civilian award in Bangladesh. This award was introduce in 1977. It is given to the Bangladeshi citizens or organizations in appreciation of the contribution to one of many fields. The contribution can be in the War of liberation, language movement, literature, journalism, literature, public services. Besides, this award also includes songs, fine arts, games and sports, rural development, and other areas.

Every awardee accepts a gold medal, a certificate of honor as well as an amount of money. The sum of the cash reward was initially 20,000 taka which afterward increased to 100,000 takas in 2004. A cabinet committee prepares the list of each year’s nominees on national awards. Then the list is forward to the head of the government for final approval. The award is generally presente on the eve of Independence Day in Bangladesh. This day is a grand ceremony attend by many cabinet and parliament members and chief society guests.

‘Contribution’ and ‘award’ these two words are closely related to each other. Contribution is associate with lifelong achievement. Akhtaruzzaman Chowdhury Babu had widespread public recognition of his constant contribution. A notable visionary politician, a kind-hearted leader.

He was involve in various activities since the eve of the liberation war. Joined the team to fight against the enemies because of his true patriotism for the country. He had done as much as possible that would be written in the pages of history.

He develope his life with tons of accomplishments. The government of Bangladesh had given the “Independence Award 2021” because of his glorious contribution in 1971.

Akhtaruzzaman Chowdhury Babu was one of the front-line organizers of the liberation war. When the non-cooperation movement was going on, he accomplish many activities to face the struggle. After the declaration of independence by Bangabandhu, he arranged to convey it everywhere. The announcement was air from Akhtaruzaman’s house to Swadhin Bangla Betar Kendra. The mass people got to know about the declaration for his effort.

He visited India to perform various duties for the Bangladeshi emigrants when the liberation war started. He, along with his team, extended the hand of help to them. Babu was an honest and ideal coordinator of the liberation war. The temporary Mujibnagar government assigned him the organizer of the Relief and Rehabilitation Committee.

Besides, he visited several parts of Europe and America in order to gather the public opinion of the significant people of the world. He traveled to the United States as one of the representatives of Bangladesh led by Justice Abu Saeed Chowdhury.

People elected him a member of the Provincial Council (MPA) in 1970. He became a member of the Bangladesh People’s Assembly, formed in 1972. In that context, he also contributed to drafting the constitution of Bangladesh.

In 1975, the great leader of Bengal, Bangabandhu Sheikh Mujibur Rahman, with his family was assassinat brutally. Since then, there seem to be a political crisis internally among the party. Akhtaruzzaman Chowdhury Babu played a significant role in resolving apparent issues. He even risked his own life to maintain contact with the leaders and workers of the party modestly. He courageously tried to reconstruct the party.

Akhtaruzzaman Chowdhury Babu fought in the liberation war without bothering about his life. Everyone will remember the courage he showed and the tasks he performed in 1971. He was one of the guardians of Bangladesh politics and a true patriot. 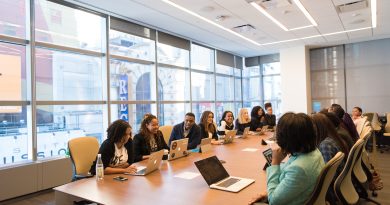 Facebook vs Linkedin: Which is Best For B2B Advertising? 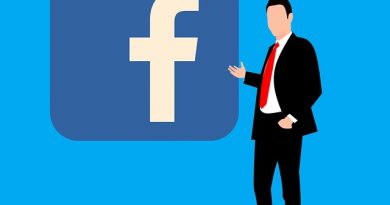 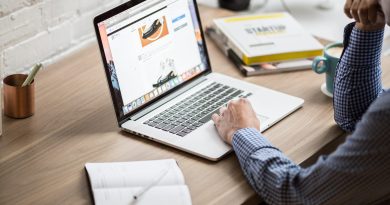